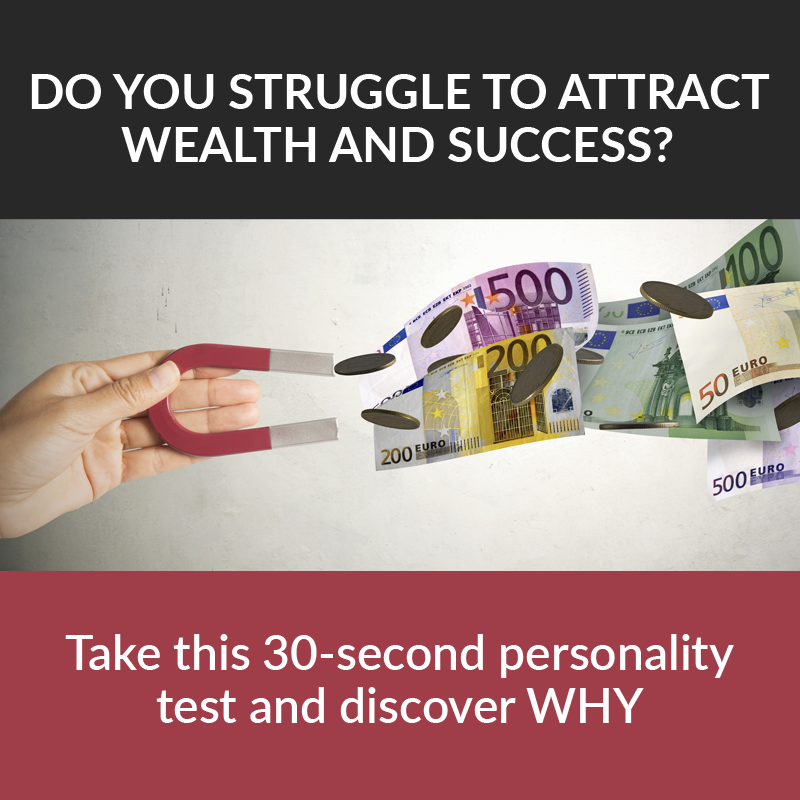 Emily Slingluff: Why Is There So Much Hate in the U S?
Kingsley Guy: Piercing the Veil – A Skeptical Journalist Discovers Unseen Worlds

The Homies on SoundCloud

The Homies on Anchor FM